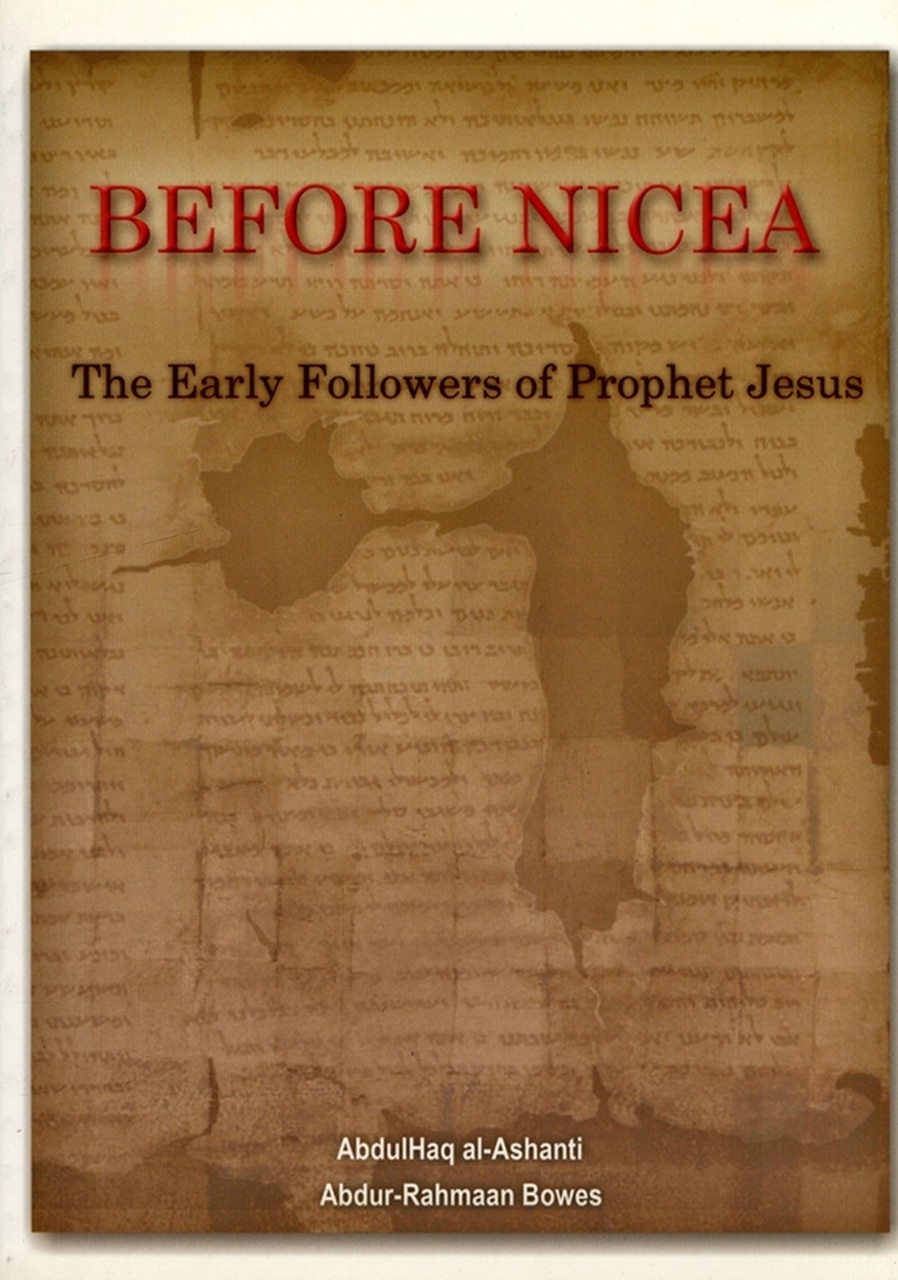 Before Nicea: The Early Followers of Prophet Jesus (PBUH)

BEFORE NICEA: The Early Followers of Prophet Jesus

Whilst seeking the truth, the honest investigator wants facts, and this short work is intended for the sincere few who seek to know the
original belief of the people that followed the teachings of Jesus, peace be upon him.

Before Nicea should not be viewed as ‘Muslim propaganda’ or bias, rather as an honest look at the evidence that qualified scholars have provided. This work also wants to move away from relying on the bible and blindly quoting from it in order to prove the true teachings of Jesus. Even though there is obviously some truth in the gospels, it is not the pure Injeel that is mentioned in the Qur’aan as being given to Jesus.
We have therefore sifted through the speculation of many books and articles about early Christianity, to present the reader with factual
evidence, as it stands in light of Islam.

Be the first to review “Before Nicea: The Early Followers of Prophet Jesus (PBUH)” Cancel reply