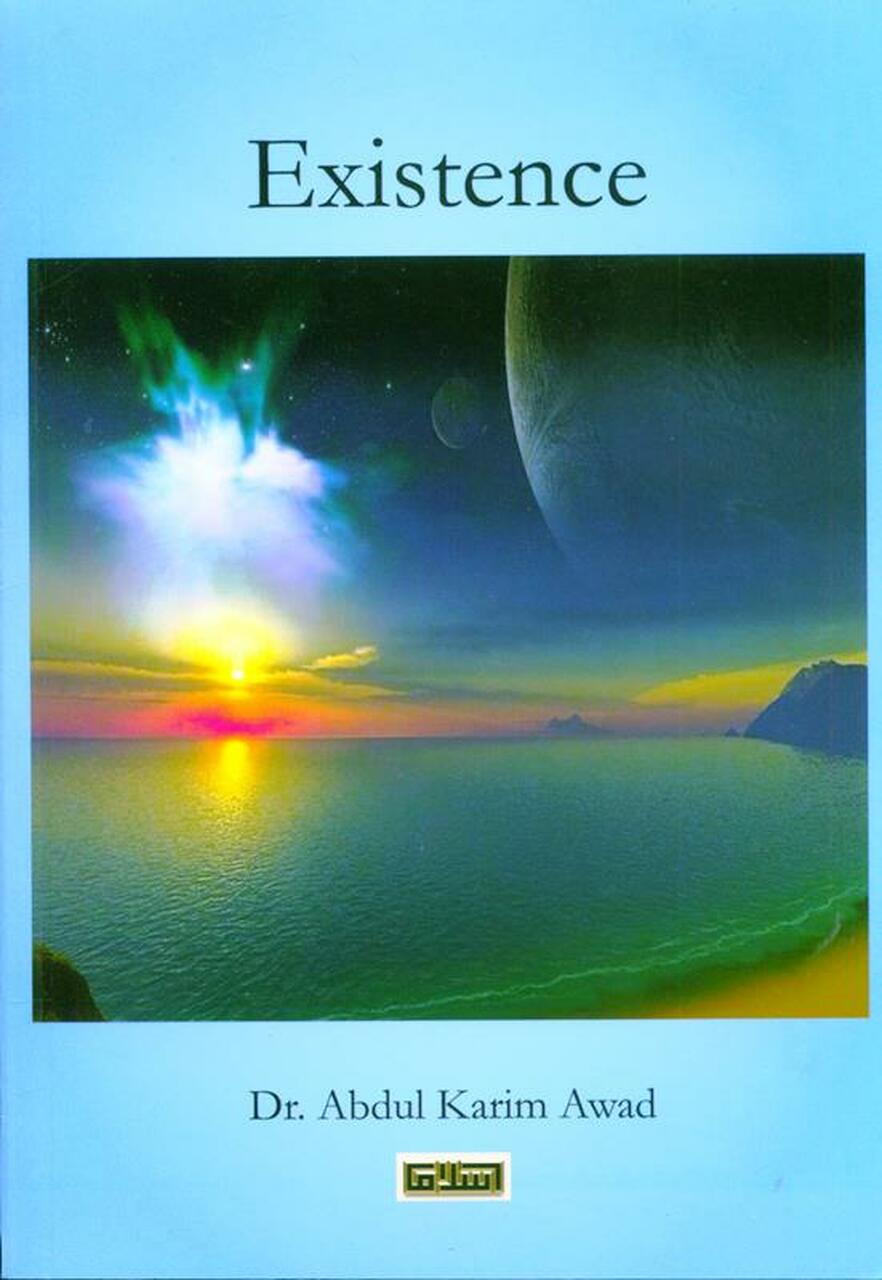 The Islamic understanding of the existence has its roots in the Qur’an – the very word of Allah ﷻ (the Almighty) and the central reference of Islam. The Qur’an has always influenced and still influences the views of the universe which human beings occupy. The main purpose of the book is to awaken in mankind the consciousness of their relationship with Allah ﷻ (the Creator) and the universe, then to point out the implication of such awareness for the possibility of developing an ethical understanding of the existence within the Islamic context. The general principle is that: what is factual and rightful should be followed, not what is imposed on by false aspiration to divine injunctions or what rests merely on the usage of ancestors.

In this context, the Qur’an in 2:170 denotes: When it is said to them: “Follow what Allah has sent down.” They say: “Nay! We shall follow what we found our fathers following.” (Would they do that!) Even though their fathers did not understand anything, nor were they guided?

Be the first to review “Existence” Cancel reply